IMPORTANT NOTE: Please check out the EXPANDED, revised edition of our report; the older version is still available below. 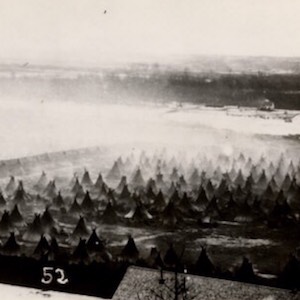 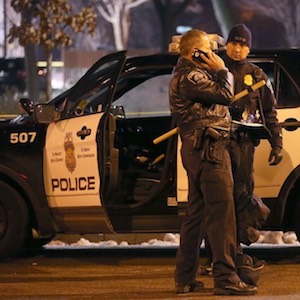 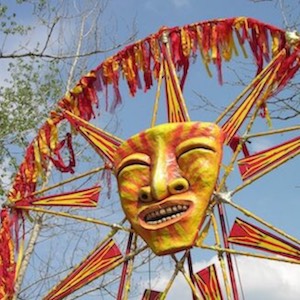