This section reviews the present state of policing and interviews from community members on how the Minneapolis Police Department functions in people’s lives today.

When it comes to police brutality, the typical response from politicians across the spectrum in Minneapolis is a demand for more cops. Many conservatives call for the hiring of more cops, while many liberals and progressives demand different kinds of reforms. Neither of these responses address police terror at its roots, nor do they address the systemic economic, social and racial injustice that commonly brings marginalized people into contact with MPD. While mitigating the harm MPD causes is worthwhile, community interviews show us the dangers of pushing the false narrative that MPD is capable of being reformed. Reform by any name boils down to more cops- community oriented policing services. The data as well as the personal and professional day-to-day experiences of Minneapolis residents shows us that the idea of community policing is just more lip-service from the establishment. 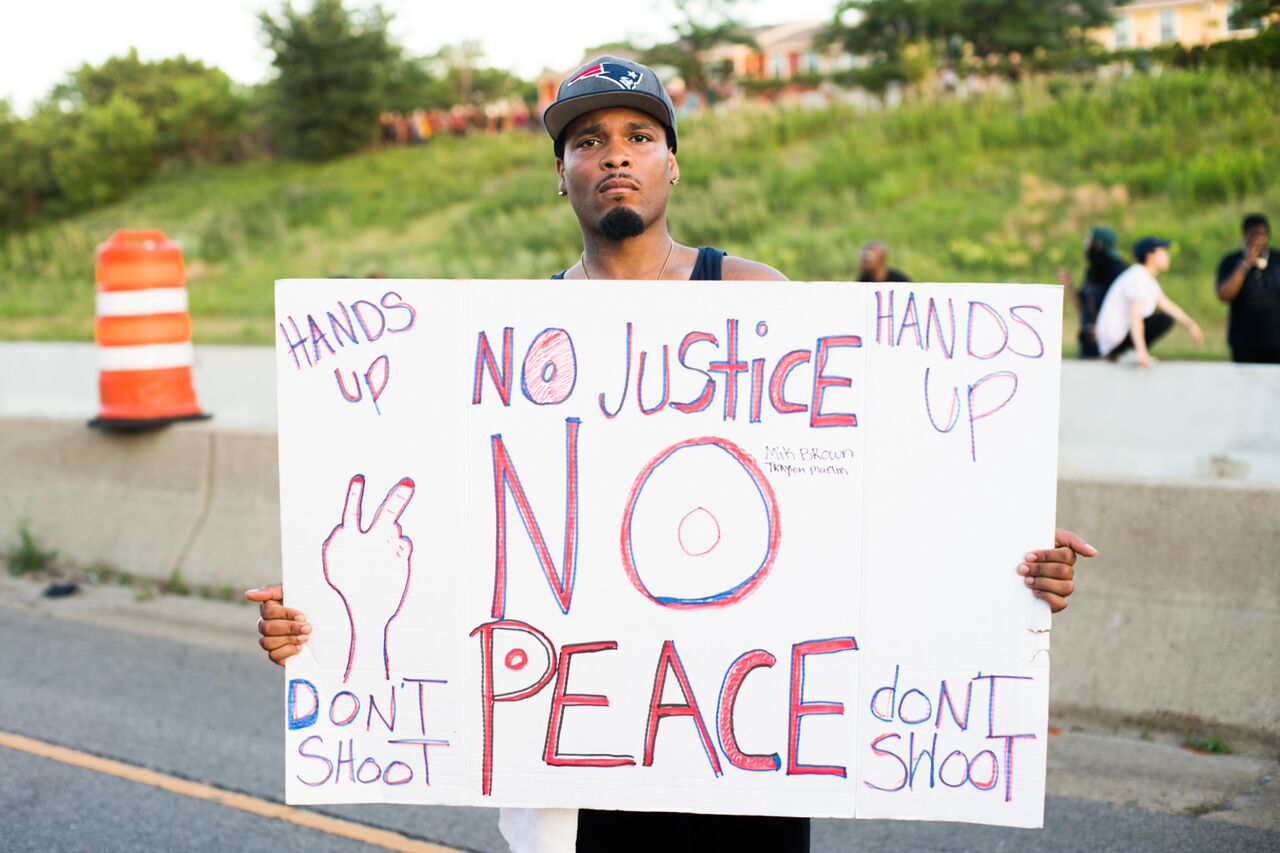 It is not uncommon for people to respond to the latest police brutality or fatality such as the homicides by MPD of Terrance Franklin, Fong Lee, Jamar Clark, Justine Damond, and countless others with words like, “but the police are supposed to protect and serve!” Let’s take a closer look at the myth that police are here to protect and serve everyone and that police violence is simply the product of a few bad apples that spoil the barrel of cops. Today Minneapolis Police Department vehicles deceptively display the words, “to serve with courage, to protect with compassion.” That slogan actually came from the marketing company Kazoo when they were hired in 2009 to help clean up the image of the Minneapolis Police Department. The director for the MPD marketing account, Tom DuPont stated, “Kazoo set out to create recruitment materials that emphasized service.  But when the rank-and-file got wind of the new emphasis on ‘compassion,’ a fairly rough pushback ensued.”1Mullman., Jeremy. “Minneapolis Police Turn to Branding to Burnish Reputation.” Ad Age. February 19, 2009. Accessed November 14, 2017. http://adage.com/article/news/minneapolis-police-turn-branding-burnish-reputation/134748/. As an alternative, Kazoo created the line “Be looked up to,” which was added to posters that were subsequently distributed in target-market communities via schools, churches, community centers, and more.

This is a good example of how the system protects itself – when confronted with evidence of police terror, the government responds with public relations campaigns. One example of police image management can be seen in the Department of Justice’s COPS (Community Oriented Police Services) program, presented in six pillars. These pillars represent the typical public relations style responses used time and time again to pacify outcries from the community regarding police brutality around the country. One of these pillars is community policing. According to the official US Department of Justice COPS website, “since 1994, the COPS Office has invested more than $14 billion to “help advance community policing.”2COPS Office: About COPS. Accessed November 14, 2017. https://cops.usdoj.gov/Default.asp?Item=35. Some of this money has been invested in Minneapolis – we’re one of six cities participating in the DOJ’s National Initiative of Building Community Trust and Justice. MPD is currently in its third year of the three-year, $4.75 million project. This is just one in a long line of reform programs marketed to, “increase trust between communities and the criminal justice system”3National Initiative for Building Community Trust & Justice. “Minneapolis, Minnesota.” Minneapolis, Minnesota. Accessed November 14, 2017. https://trustandjustice.org/pilot-sites/info/minneapolis-minnesota. 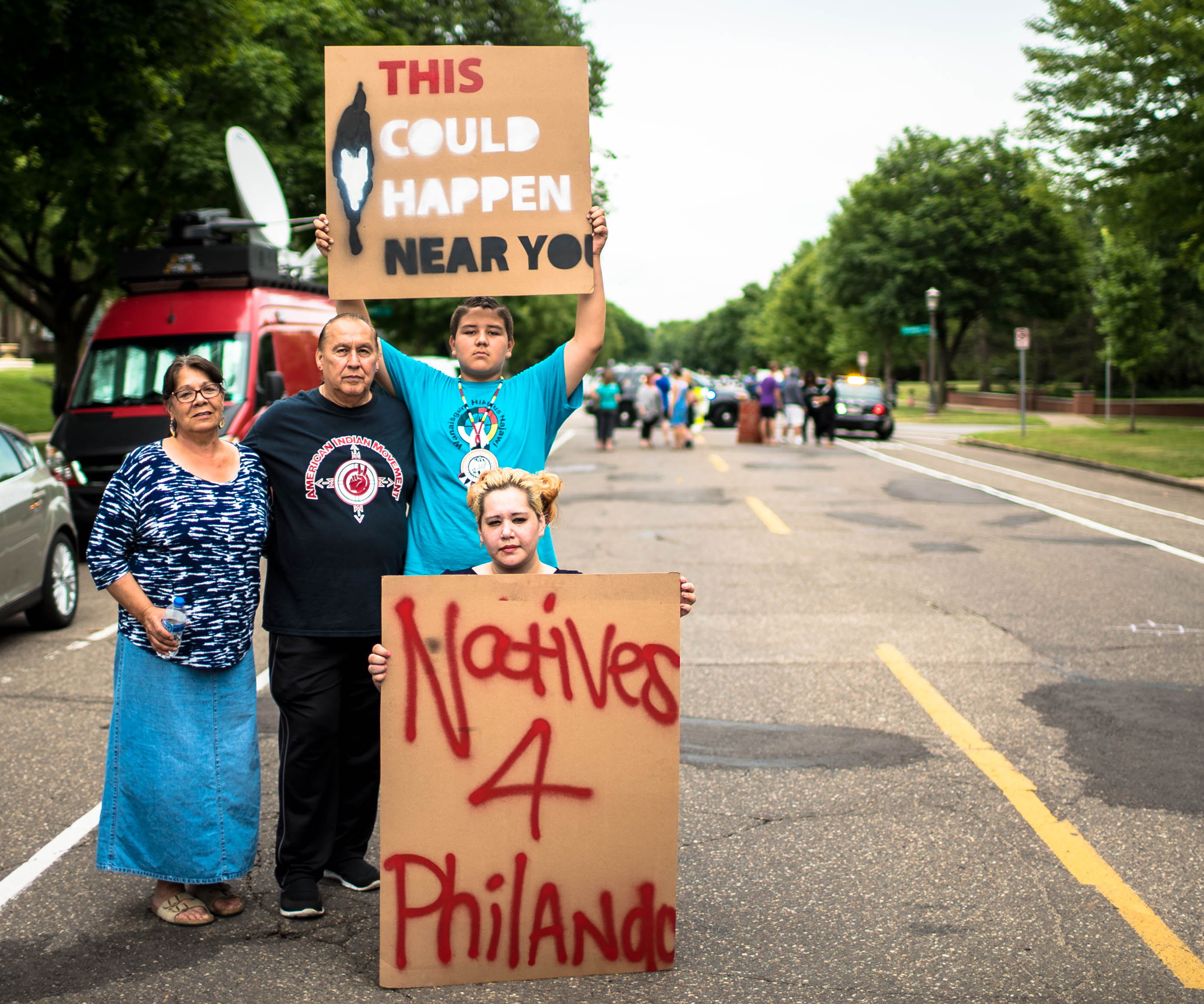 These efforts have done little to stop police brutality. 2016 saw an all time high in deaths caused by police shootings according to the Minnesota Bureau of Criminal Apprehension. The crime index hit a historic low in 2016 that hasn’t happened since 1966, and even in densely populated urban areas the violent crime rates by community members have been steadily declining as violent crime committed by MPD continues to rise.4Gottfried, Mara H., and Josh Verges. “Minnesota shooting deaths by police highest ever recorded. Dangerous year for cops, too.” Twin Cities. November 25, 2016. Accessed November 14, 2017. http://www.twincities.com/2016/11/25/minnesota-shooting-deaths-by-police-highest-ever-recorded-dangerous-year-for-cops-too/.5Mannix, Andy. “Minnesota crime drops to the lowest rate since The Beatles were bigger than Jesus.” MinnPost. July 2, 2015. Accessed November 14, 2017. https://www.minnpost.com/data/2015/07/minnesota-crime-drops-lowest-rate-beatles-were-bigger-jesus. It’s clear that community oriented policing services aren’t the answer we need.

Abolition, Not Reform, Is The Way Forward

Community interviews on how MPD functions shows why MPD would need to hire a marketing firm to convince the community that they exist to serve and protect the community it terrorizes. When it comes to the notion of police reform an emphasis is placed on the appearance of legitimate authority and fairness where none exists.  According to the first of six pillars presented in the presidential report by the Department of Justice on 21st century policing, “People are more likely to obey the law when they believe that those who are enforcing it [cops] have the legitimate authority to tell them what to do.”6President’s Task Force on 21st Century Policing. Final Report of the President’s Task Force on 21st Century Policing. Washington, DC: Office of Community Oriented Policing Services. 2015.

An attempt, or at least the perceived attempt, to diversify a police force to include more non-white officers is a common but ineffective response to the community demands to address police terror. One such example of this played out recently in 2017 when the former chief of MPD was forced to resign directly following the shooting of Justine Damond, an affluent white woman, by a Black Somali American officer. The Mayor immediately appointed a new Black chief of police. Data shows that hiring more non-white officers does not reduce police violence.7Bouie, Jamelle. “Why More Diverse Police Departments Won’t Put an End to Police Misconduct .” Slate Magazine. October 13, 2014. Accessed November 14, 2017. http://www.slate.com/articles/news_and_politics/politics/2014/10/diversity_won_t_solve_police_misconduct_black_cops_don_t_reduce_violence.html. Neither does hiring more female presenting officers, who are more likely to shoot than their male presenting counterparts. However, the primary correlation of an increase in shootings by police, is not increase in crime but simply an increase in Black residents.8Ibid.9Smith, Brad W. “The Impact of Police Officer Diversity on Police-Caused Homicides.” Policy Studies Journal 31, no. 2 (2003): 147-62. doi:10.1111/1541-0072.t01-1-00009. 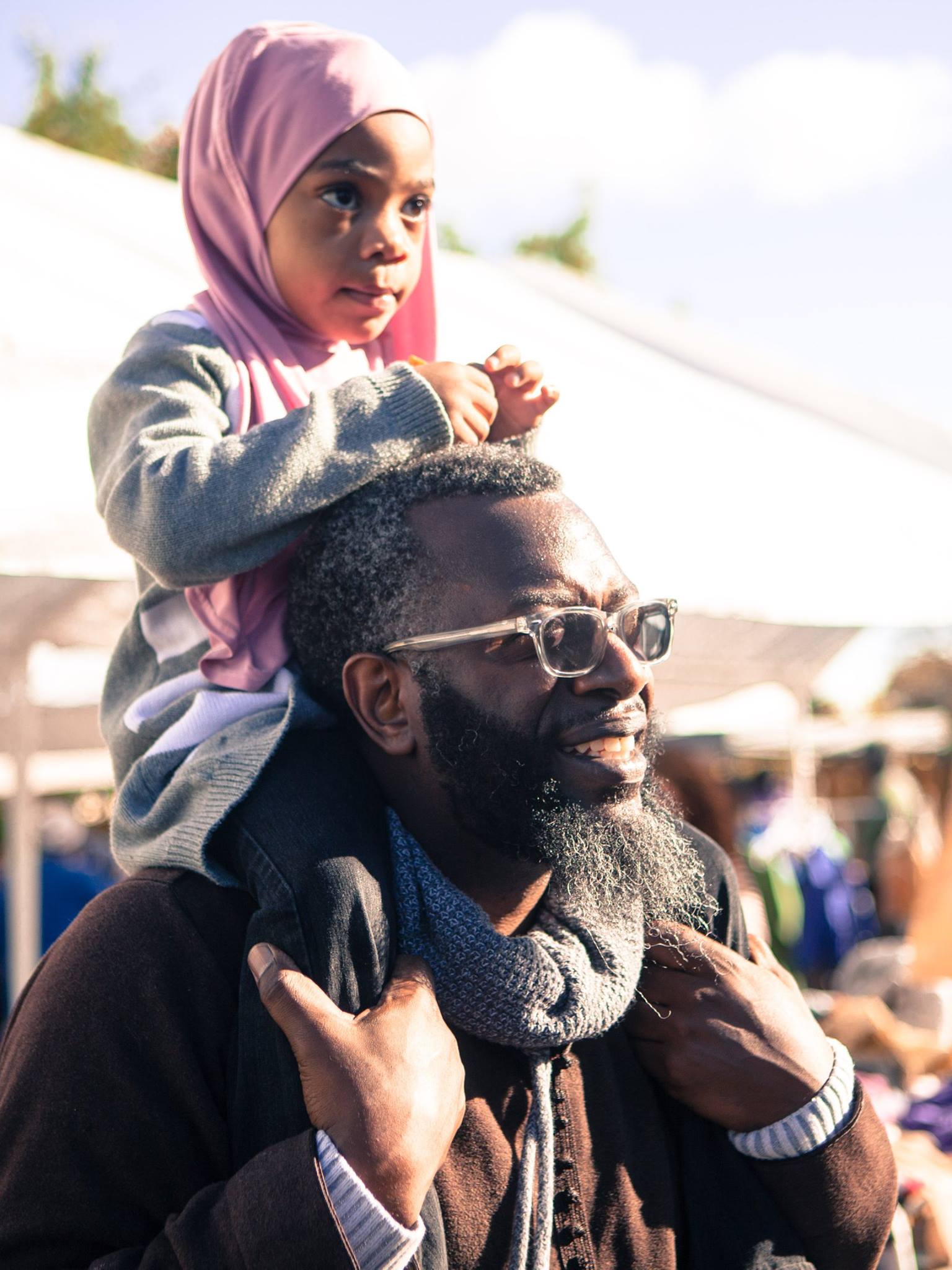 A young, African American child is sitting on the shoulders of an older, Black man. The picture is taken outside on a sunny day.

In 2016, a group of researchers at the University of Cincinnati analyzed sixty studies on the relationship between numbers of police and crime levels from 1968 to 2013. The data showed that increasing the numbers of police does not reduce crime, and reducing the numbers of police doesn’t increase crime. One of the researchers stated, “…We can reduce police staffing some amount and use that money to renovate our neighborhoods and our communities. And I think that’s better than just increasing the police force.”10Lee, Yongjei, John E. Eck, and Nicholas Corsaro. “Conclusions from the history of research into the effects of police force size on crime—1968 through 2013: a historical systematic review.” Journal of Experimental Criminology 12, no. 3 (2016): 431-51. doi:10.1007/s11292-016-9269-8.

Promises to reform MPD through culture and policy changes are not new but they are futile. Trying to reform MPD makes about as much sense as trying to reform, rather than abolish, the institution of slavery in the 1800’s. Countless individuals, as well as formal and informal collective efforts, planted seeds that over time sprouted into the growth of the abolitionist movement.

The notion of not only envisioning a Minneapolis without police but actively working towards a police free society is not as outlandish as some may initially think. In fact, when Minneapolis mayoral and city council candidates for 2017 were asked if they believe that “we could ever have a city without police,” nine candidates responded in the affirmative. One candidate replied, “I can imagine that world, and I think that’s the world I want to live in.” These responses were published by Voices for Racial Justice and Pollen in a non-partisan voter guide.11Smith, Brad W. “The Impact of Police Officer Diversity on Police-Caused Homicides.” Policy Studies Journal 31, no. 2 (2003): 147-62. doi:10.1111/1541-0072.t01-1-00009.12Bouie, Jamelle. “Why More Diverse Police Departments Won’t Put an End to Police Misconduct .” Slate Magazine. October 13, 2014. Accessed November 14, 2017. http://www.slate.com/articles/news_and_politics/politics/2014/10/diversity_won_t_solve_police_misconduct_black_cops_don_t_reduce_violence.html.13“Voter Guide.” Pollen. Accessed November 14, 2017. https://www.pollenmidwest.org/voter-guide/.14Belz, Adam. “Some Minneapolis candidates say they can envision a city without police.” Star Tribune. October 5, 2017. Accessed November 14, 2017. http://www.startribune.com/some-city-council-candidates-say-they-can-envision-a-minneapolis-without-police/449500303/.

A look at the past and the present has established that the institution of policing cannot be reformed and as a community, our resources should be used to work towards abolishing slavery by another name. The time to divest in the Minneapolis Police Department is now. The time to invest in community- based safety programs is now. Abolition is the only way forward.

“The apologists for slavery often speak of the abuses of slavery; and they tell us that they are as much opposed to those abuses as we are; and that they would go as far to correct those abuses and to ameliorate the condition of the slave as anybody. The answer to that view is that slavery is itself an abuse; that it lives by abuse, and dies by the lack of abuse.”
~Frederick Douglass, The Prospect in the Future, August 1860