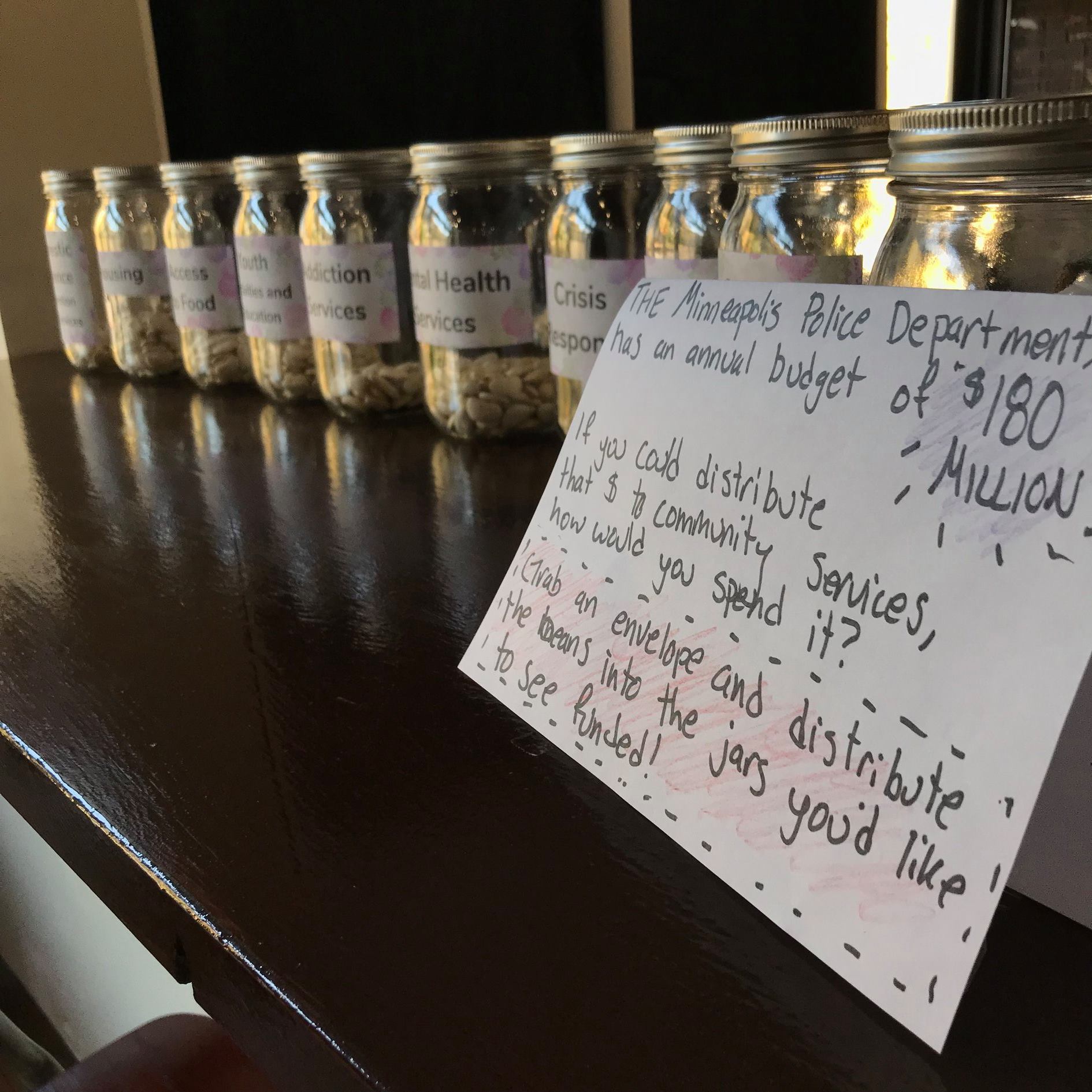 Members of MPD150 wrote a counterpoint to the Star Tribune article “Defunding cops is not the answer”.  Our piece was published in the Star Tribune on March 22nd.  You can find it on their website or below.

As community leaders calling for less funding for police and more funding for alternative community safety measures, we were glad to see the Star Tribune Editorial Board reflecting on the relationship between police and public safety a few weeks ago (“Defunding cops is not the answer,” March. 8). Unfortunately, we disagree with many of the points raised.

In the spirit of robust public debate, we’d like to share more about why we have become convinced that to ensure the long-term safety of our communities, we must look beyond police.

The Minneapolis Police Department receives $189 million in funding from the city each year, supplementing that funding with other revenue sources. That’s more than our Health Department, Department of Civil Rights, and Community Planning and Economic Development combined ($159.8 million). How are those resources being spent?

In 2018 alone, the Minneapolis Police Department came under fire for killing Thurman Blevins and Travis Jordan. They pressured EMS personnel to drug community members with ketamine. They set up a series of stings to entrap poor black men for low-level marijuana sales, in a state that nears closer to legalization each day. And they utterly failed, as evidenced by a powerful series in the Star Tribune, to properly investigate dozens, if not hundreds, of sexual assault cases.

Minneapolis isn’t alone — racism, corruption and brutality are common in police departments across the country.

So why do we keep treating the police as if they are the one true path to community safety? It isn’t true, as the Editorial Board suggests, that police are the most cost-effective way to keep our communities safe. Decades of social science research has revealed that the biggest contributor to violent crime is poverty, while a 2016 meta analysis of hundreds of studies by Yongjei Lee, John Eck and Nicholas Corsaro found that the relationship between police force size and crime levels isn’t statistically significant.

As public health experts have been saying for centuries, an ounce of prevention is worth a pound of cure. A police-first approach to public safety fails to address the underlying causes of crime, while contributing to our status as the most incarcerated country in the world, and one with incredibly high levels of police violence. Why don’t we try something different?

We applaud the recent decision by the Minneapolis City Council to prioritize creating an Office of Violence Prevention over hiring more staff into a scandal-ridden police department. We are confident that innovative public health approaches will prove more productive and cost-effective than policing in Minneapolis. They certainly have in other cities around the country, which have embraced programs like the “Cure Violence” model, seeing huge decreases in shootings (41 percent to 73 percent, according to studies by the Centers for Disease Control and Prevention, Northwestern and Johns Hopkins) with targeted investments.

We, and our fellow activists around the country, aren’t seeking “payback” for aggressive policing. We’re seeking a more effective, fiscally responsible way to keep our communities safe; one that intersects with our righteous outrage at police violence and mass incarceration.

And we have to — history shows us that police departments are incredibly resistant to reform. “Enough is Enough: 150 Years of the Minneapolis Police Department,” a community report released in 2017, clearly demonstrates that community members have been protesting police violence here in Minneapolis for more than a century, and the proposed solutions have been universally ineffective (as with body cameras) or purposefully dismantled by police union lobbying efforts (as with the Civilian Review Agency).

In a city where police more often feel like a threat than a trusted ally, we deserve better ways to stay safe. That is why we, and our counterparts in cities around the country, are calling for a realignment of our priorities. We’ve increased police budgets every year in recent memory. It’s long past time we stopped subsidizing the ineffectiveness and violence of policing in America and started investing in public safety solutions led by the real experts: those who are most impacted.

“Fund Communities, Not Cops” is more than a powerful slogan — it’s smart policy, and we should take it as a moral mandate.

This picture is from our exhibit at New Rules and allows community members to simulate reallocating the police budget to funds which directly benefit the community by adding beans to mason jars.