MPD150 is a community-based initiative challenging the narrative that police exist to protect and serve.

MPD150 is a participatory, horizontally-organized effort by local organizers, researchers, artists, and activists to shift the discussion around police and policing in Minneapolis from one of procedural reforms to one of meaningful structural change. It is not the project of any organization. We stand on the shoulders of the work that many organizations have been doing for years, and welcome the support of everyone who agrees with our approach. We hope that the process we are developing will help organizers in other cities establish practical abolitionist strategies. 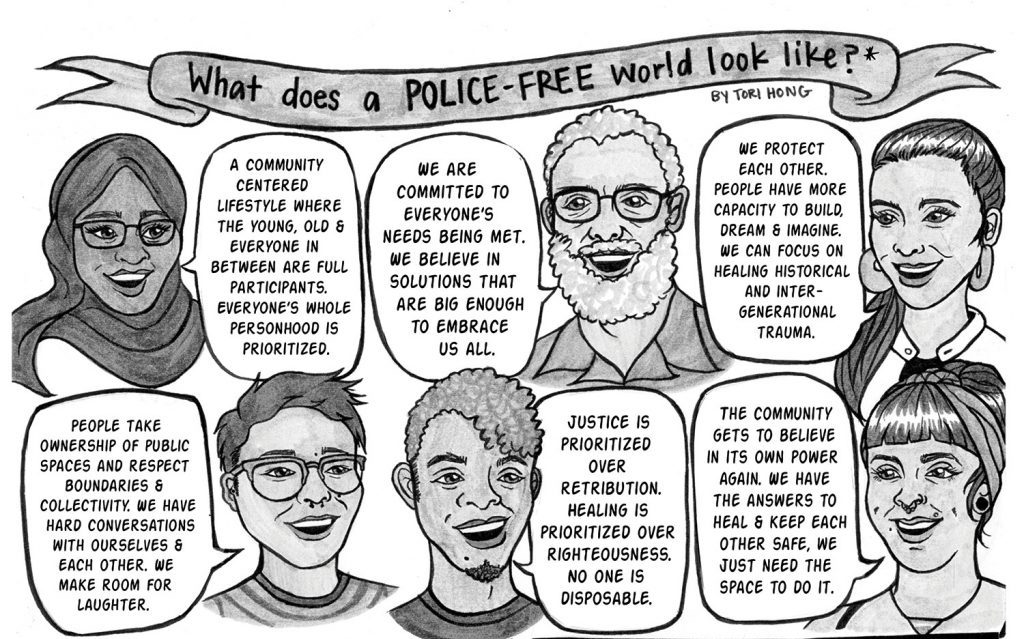