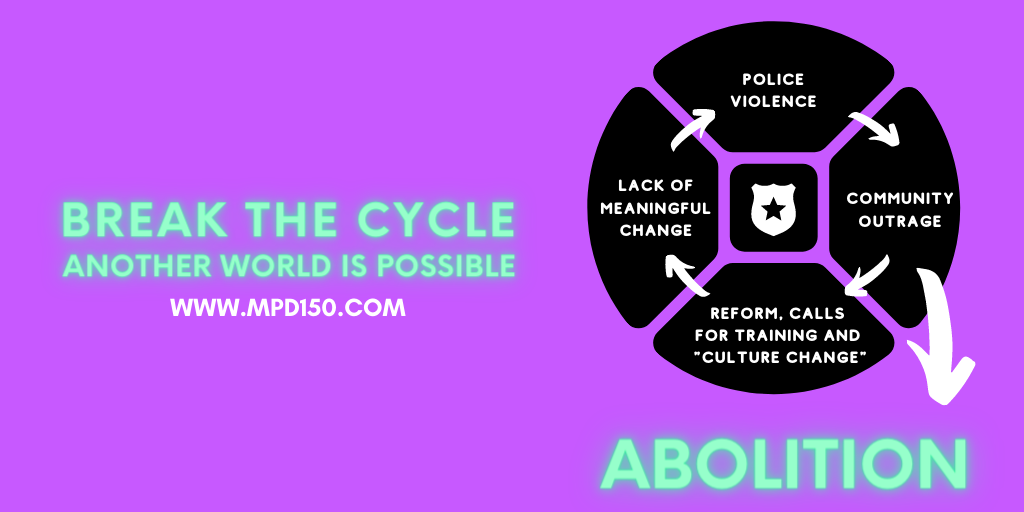 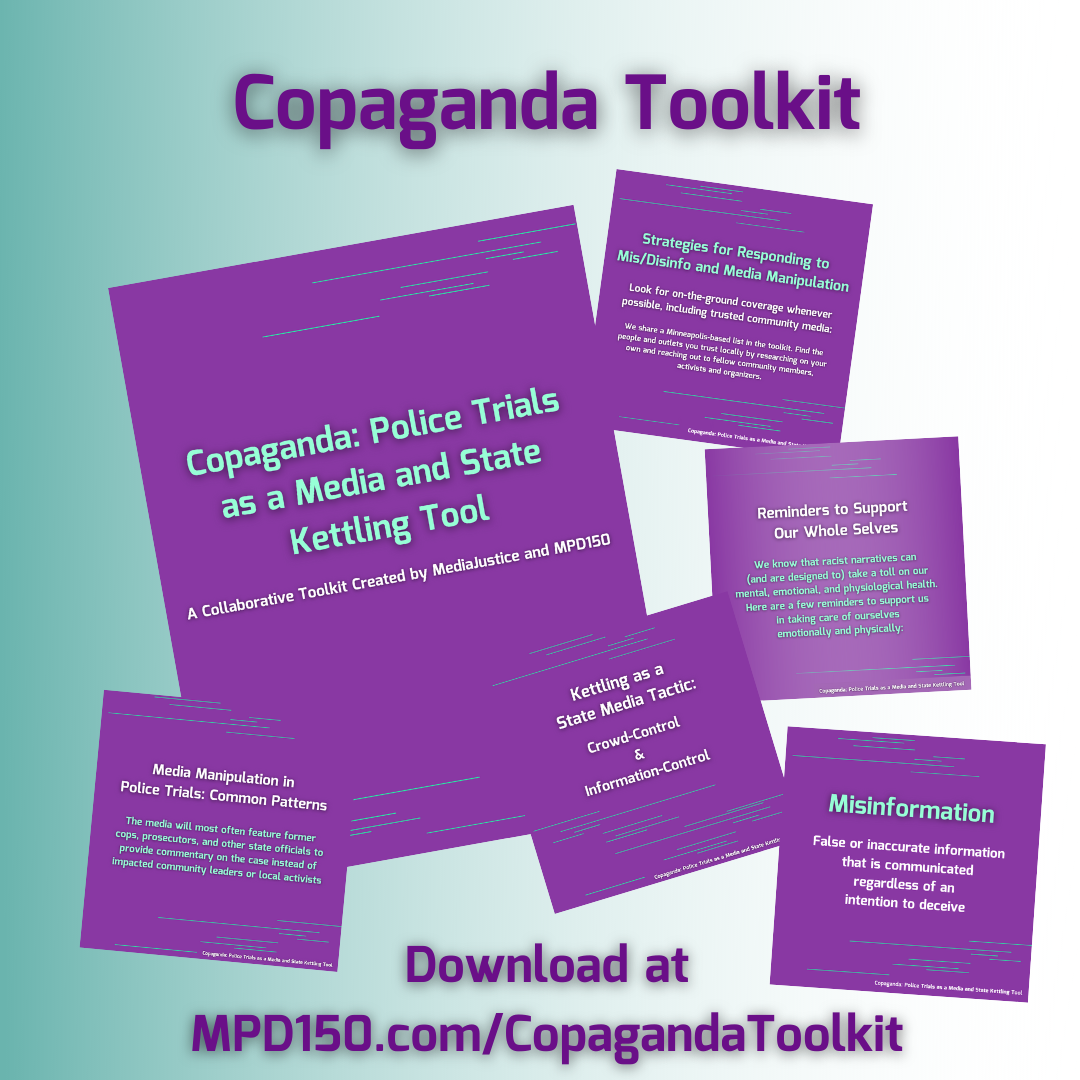 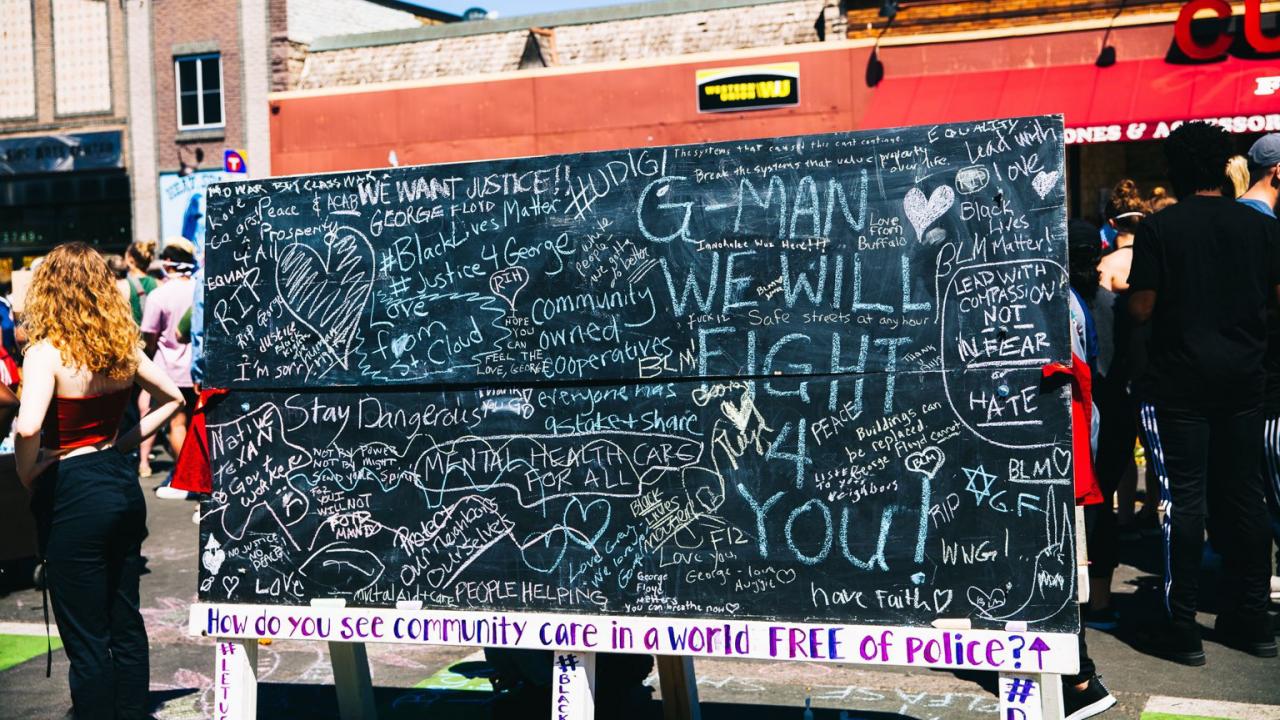 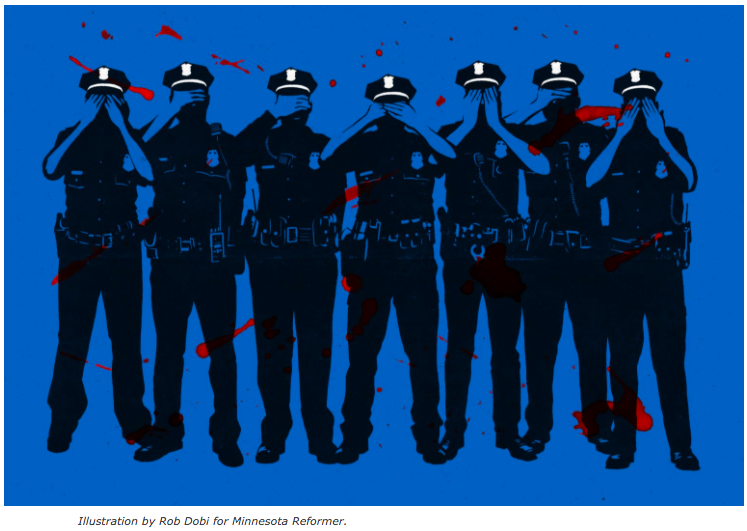 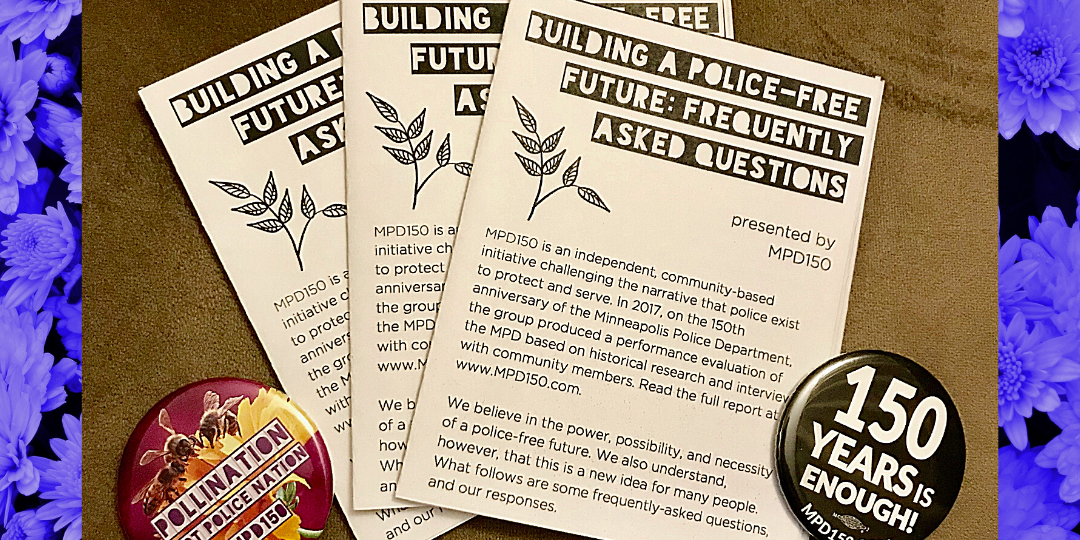 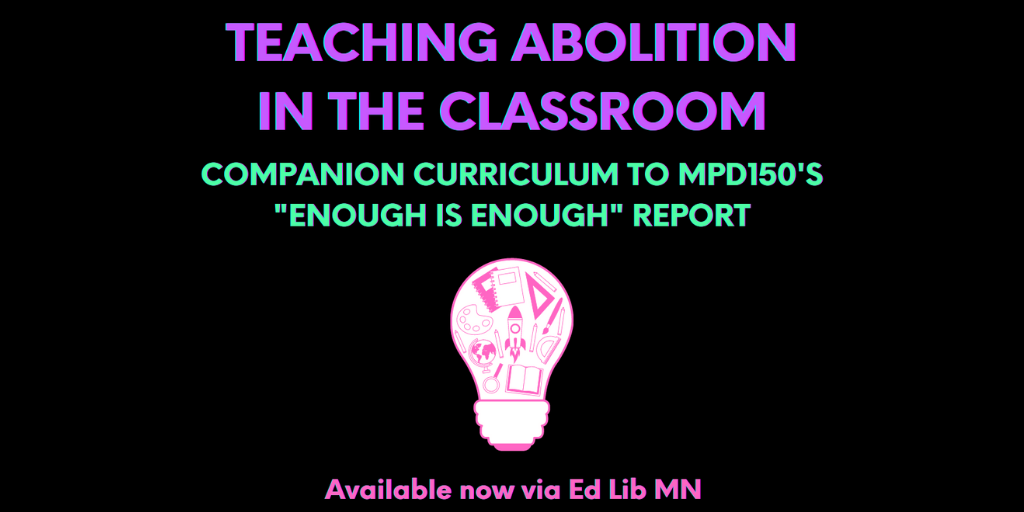 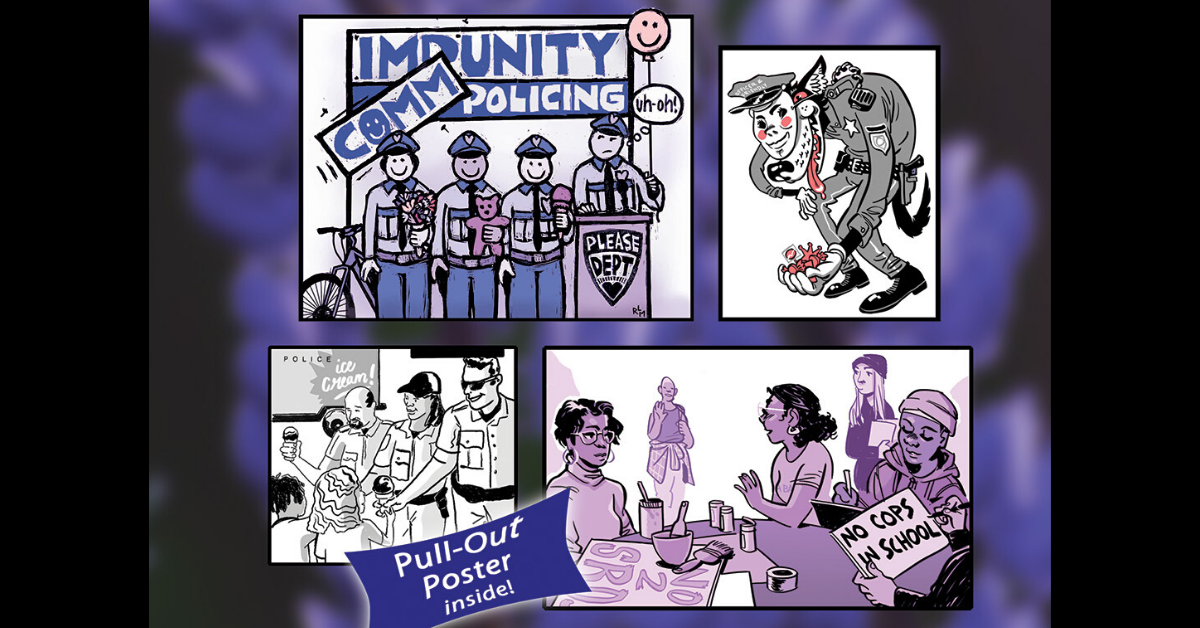 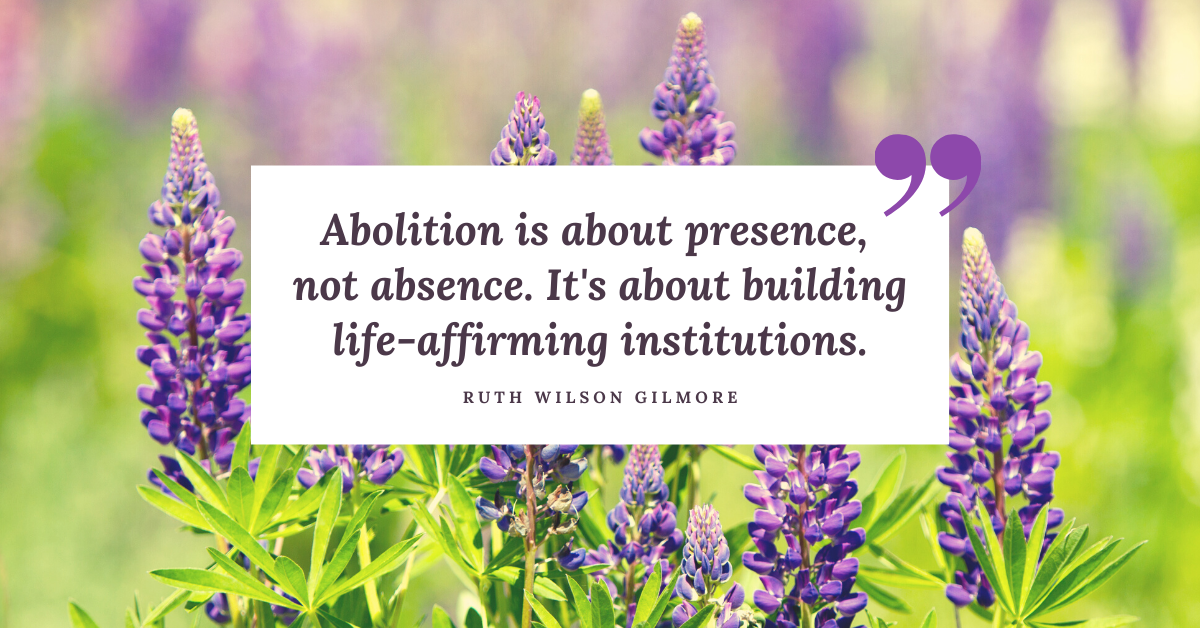 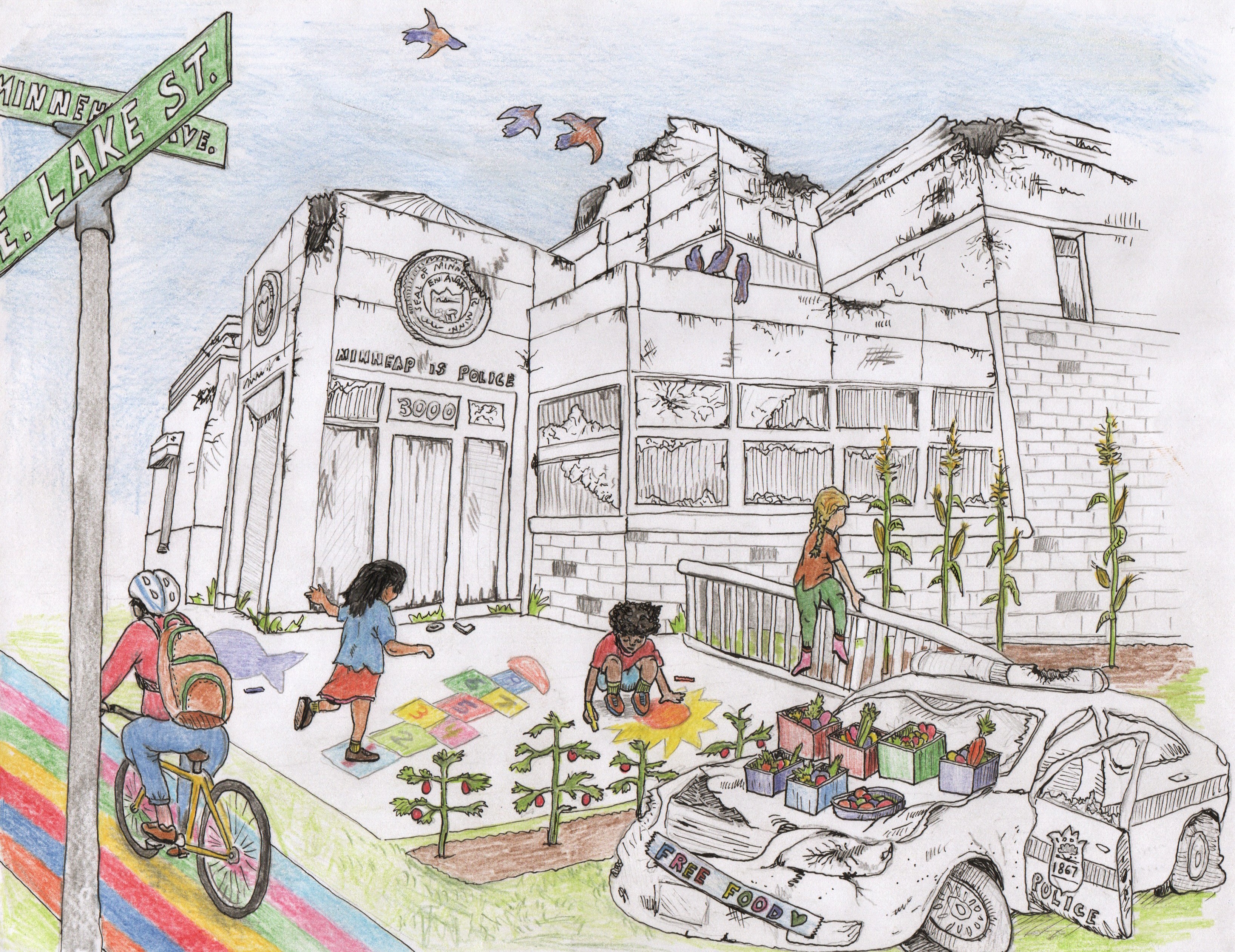 (Image by Jared Ingebretson and Nikki Ann; check out their full caption here) EDIT (August 24, 2020): This piece was written and posted in the immediate aftermath of the murder of George Floyd, and some of the specific information reflects that. We’re leaving it up, though, since even as some details shift or become outdated, […]