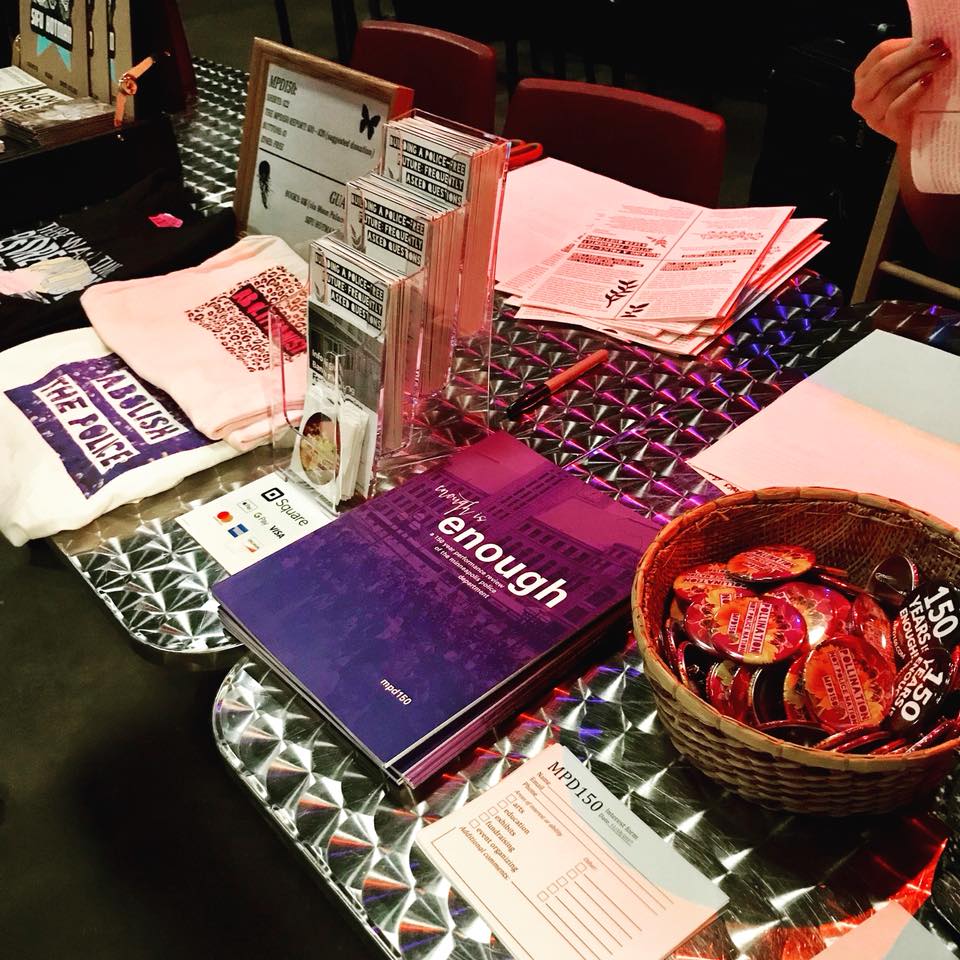 Aside from our own resources, like the “Enough Is Enough” report, our Frequently-Asked Questions zine, and our “Community Policing and Other Fairy Tales” comic, we wanted to share more resources and readings. Books, articles, essays, news items, toolkits, and much more—the following list includes writing from the post-uprising, latter-half of 2020, alongside older pieces and foundational texts too. We hope it can be useful.

We’ve also put together a kind of “top 25 list” of #AbolitionReadings here, and are currently sharing the most recent writing and resources on abolition via our linktree.

Of course, this list is not exhaustive; but these are some great places to start if you’re looking to learn more about what a world without police might look like, and how we might get there.

WHAT IS ABOLITION? EXPLAINERS AND INTRODUCTIONS

MAKING THE CASE FOR ABOLITION

HOW DID WE GET HERE? HISTORY AND CONTEXT