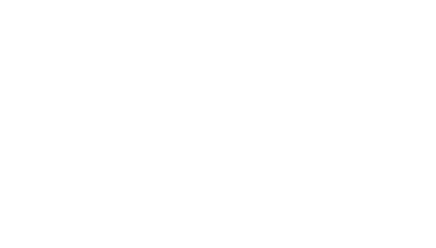 Check Out the Report 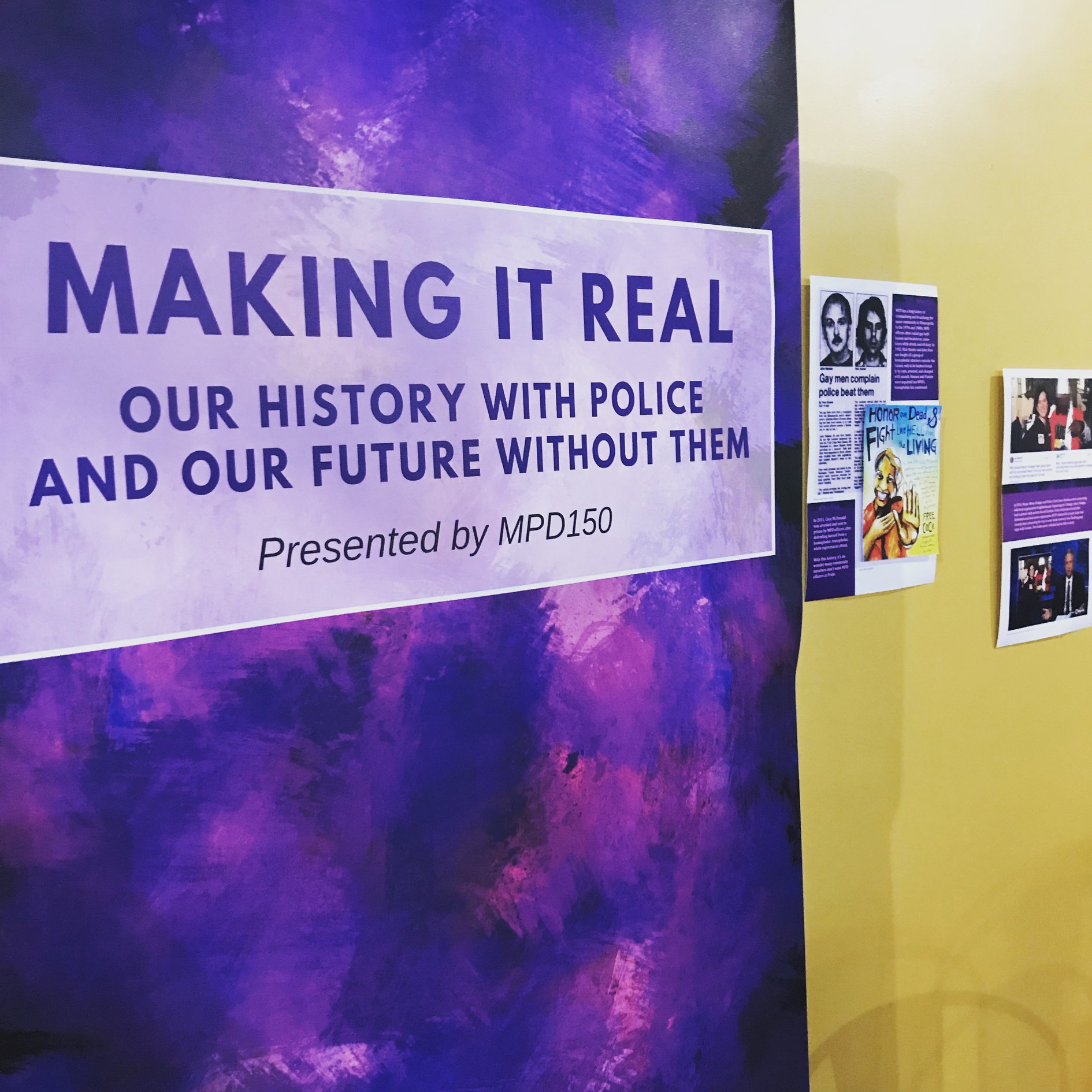 In the wake of the police murder of George Floyd, the Minneapolis school board and union moved to sever ties with the police, recognizing that SROs (special resource officers) in schools are harmful to students and the community. A similar ask was made by the president of the University of Minnesota. We celebrate these as […]

Members of MPD150 wrote a counterpoint to the Star Tribune article “Defunding cops is not the answer”.  Our piece was published in the Star Tribune on March 22nd.  You can find it on their website or below. As community leaders calling for less funding for police and more funding for alternative community safety measures, we […]

Activists with a group called Reclaim the Block have pushed council members to shift more money from the police department to community programs that emphasize prevention and intervention. https://www.mprnews.org/story/2018/11/30/mpls-budget-amendment-removes-million-dollars-police   “Every dollar that wasn’t spent on police because of that amendment is going to be spent on programs she hopes will make police less necessary.” http://www.citypages.com/news/minneapolis-police-department-budget-cut-by-1m-to-fund-public-safety-programs-instead/501824851

MPD150 presents the audio version of their 2017 report, a 150-year performance review of the Minneapolis Police Department.

Police lying persists, even amid an explosion of video
evidence that has allowed the public to test officers’ credibility.

Twin Cities Daily Planet: Could a police-free city be a viable option in Minneapolis?

A police-free Minneapolis is viable and necessary. A few of our core team members spoke with Kim Schneider from the Twin Cities Daily Planet about our vision for getting there.

The Successful Failure of Reform

When cases of police brutality, fabrication of evidence or corruption burst into public view they are inevitably followed by calls for police reform. The demanded changes sometimes produce temporary improvements, though more often, not. In any case are soon eroded, reversed or even turned into instruments of increased police power once the public outcry dies down.